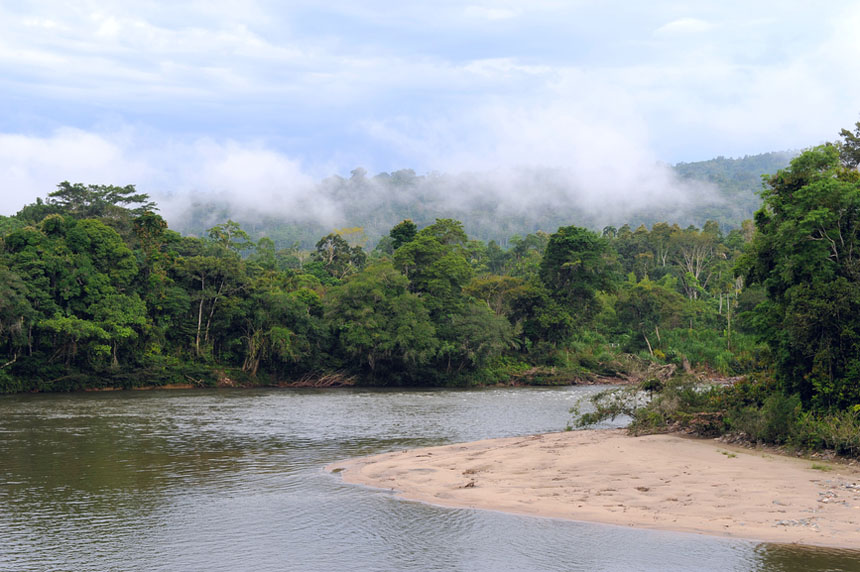 The Amazon is in Danger

I hope you have enjoyed the range of facts about the Amazon Rainforest, one of the most fascinating, and vital natural areas on the planet. It is important that we fight to protect the rainforest, which is essential for our survival on this planet. The biodiversity is beautiful and should be respected. Right now the Amazon is still an authentic and wonderfully natural place to visit, and is brimming with life. If something doesn’t change in the irresponsible manner in which timber companies and governments view the rainforest then future generations may not get the opportunity to know the Amazon for what it is. For now at least, the Amazon is still one of the most awe-inspiring places on the planet.